Pantaenus “The Sicilian Bee” and Themes of our New Introductory Course 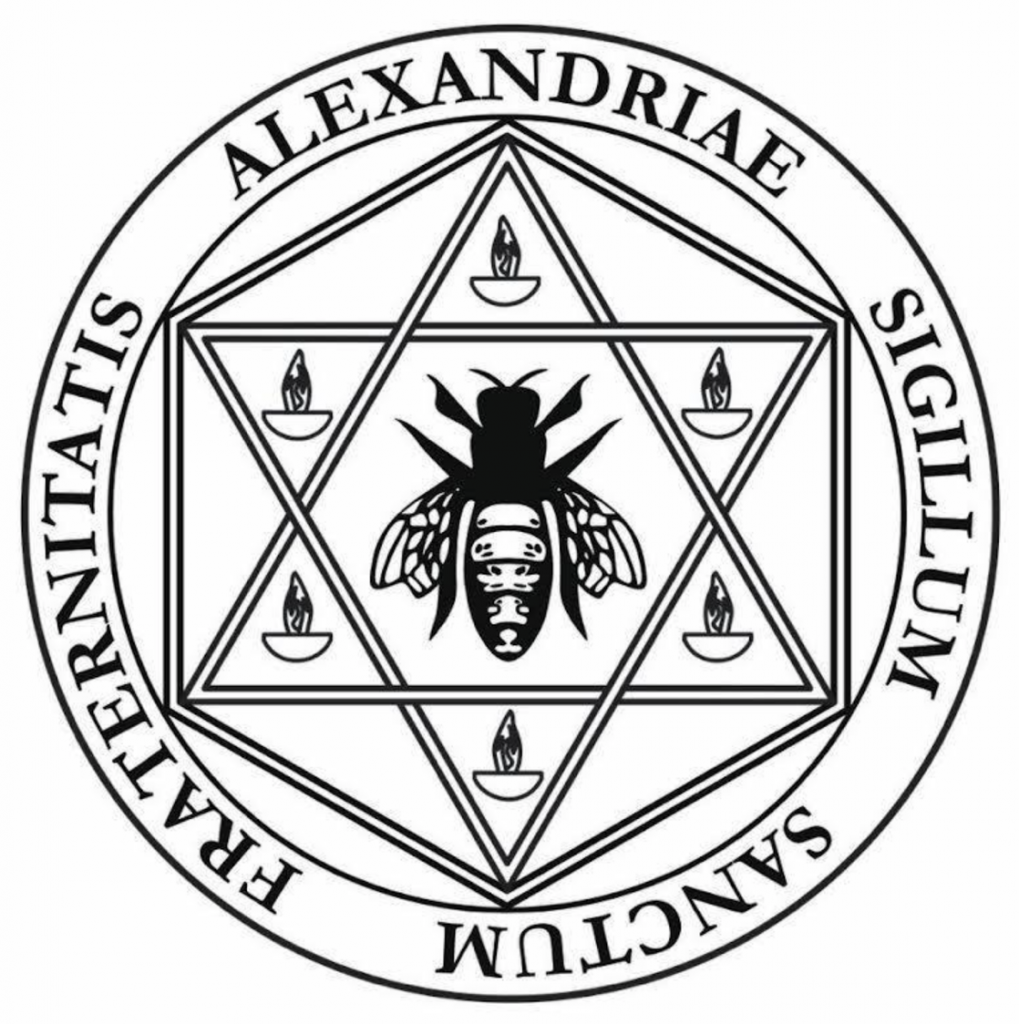 The new SOL introductory course that will be made available this summer, “The Way of the Apprenticed Mage” is being prepared in alignment with the principal teachings that were communicated in the Practical Course on the Mystical Qabalah by W.E. Butler.

“The Way of the Apprenticed Mage” is not a revision or re-presentation of the Butler course, but it will be re-presenting all of the critical elements of that course.

“…we have instructed you along the lines of the great Arthurian Myth – The Table Round, and the Holy Grail. For the place of meeting of those who belong to the Inner Plane Group – which is the teaching and directing agency behind this Course – is the Temple of the Grail, which exists in the Inner Worlds today even as it did over two thousand years ago, when it began to develop its outer aspect in the great city of Alexandria.

The Spirit who now works through that modern personality we know as the Master of Magic, the Opener of the Ways, worked at that time through another personality who taught and mediated in those Graeco-Egyptian Mysteries. It is also of interest to note that this same city of Alexandria became the place where the first Christian Catechetical School – which attempted to expound the deeper intellectual concepts of Christianity – became established. It is also interesting to note that this city was associated with the Apostolic See of St Mark, whose Symbol is the Lion. Some of the greatest of the early Christian Fathers were linked with this School, Origen and Clement of Alexandria being two of them.

So here you have the Centre through which all that was best in the Egyptian and Grecian Mysteries was brought together and so passed into the Christian Church, and it was from the Inner Temple of the Grail that in due time there was begun that myth which, nurtured in Britain in far earlier times under other forms, and going back through the ages to a Land now lost, became the “Matter of Britain,”

I would like students and members of the school to keep the above words in mind because they represent a core aspect of what we will be teaching in the school along with the Mystical Qabalah in a Hermetic context and with reference to the wider esoteric traditions of the west.

The Inner Order from which our school is contacted is the “Alexandrian Fraternity” that Butler mentions above. Our new introductory course, “The Way of the Apprentice Mage” will be drawing on the imagery of ancient Alexandria and the mystery school that was active around the Serapeum and Great library complex.

The familiar bee sigil, that is copyright to the SOL, will be the symbol of the new course.

Butler wrote, above, concerning the first Christian Catechetical school that arose in ancient Alexandria. In my research and contemplations, I came upon the following words of Clement of Alexandria concerning one Pantaenus – the Sicilian Bee:

“When I came upon the last (teacher), he was the first in power, having pursued him out concealed in Egypt, I found rest. He, the true, the Sicilian bee gathering the spoil of the flowers of the prophetic and apostolic meadow, engendered in the souls of hearers a deathless element of knowledge.”

Pantaenus was the first head of the Didascalia in Alexandria, he was a stoic pagan philosopher who converted to Christianity but was famed for his understanding of the more profound, universal, teachings.

I would like to emphasise that the SOL is not a religious organisation and we do not teach any one particular faith. We honour all beliefs that serve humanity positively and increase awareness of human potential and responsibility. Our way is the way represented by the symbol of the ancient Alexandrian school where all sacred learning was celebrated and shared to the benefit of all.

I feel that the story of Pantaenus lends new meaning to the SOL sigil with the bee at its centre. The bee is, of course, a symbol in many mystery traditions and we will be using the logo for our introductory training as a ‘gatherer of knowledge that is offered in service’.

I am doing my best to work in harmony with the direction of the Opener of the Ways and wish to see our school prosper as we move forward in the work.

With Blessings in Light,