Remembering the Life and Work of Gareth Knight

The SOL school would like to extend our deepest condolences to the family and friends of Gareth Knight following his death on Tuesday 1st March.

The Helios Book Service, which was founded by Gareth Knight, his wife Roma and John and Mary Hall in the 1960s, was where the Servants of the Light School began in many ways.

The “Helios Course” run by the book-service was initially written by Gareth Knight, and then W.E. Butler was invited to be the Director of Studies of the course, which became the independent Servants of the Light Practical Course on the Mystical Qabalah in 1973.

Gareth Knight continued to support the school and was a good friend of Dolores Ashcroft Nowicki during her tenure as Director of Studies of the SOL and following her retirement.

We owe so much to Gareth Knight and are thankful for his life and service in the Western Esoteric tradition for many decades. His books and teachings are central to contemporary work with the Mystical Qabalah and associated magical traditions.

Many SOL students are remembering his life with appreciation and affection and lighting candles in his memory with a prayerful appreciation of his gifts so generously shared with us.

Follow the link below to read Rebsie Fairholm’s announcement concerning her father’s passing: 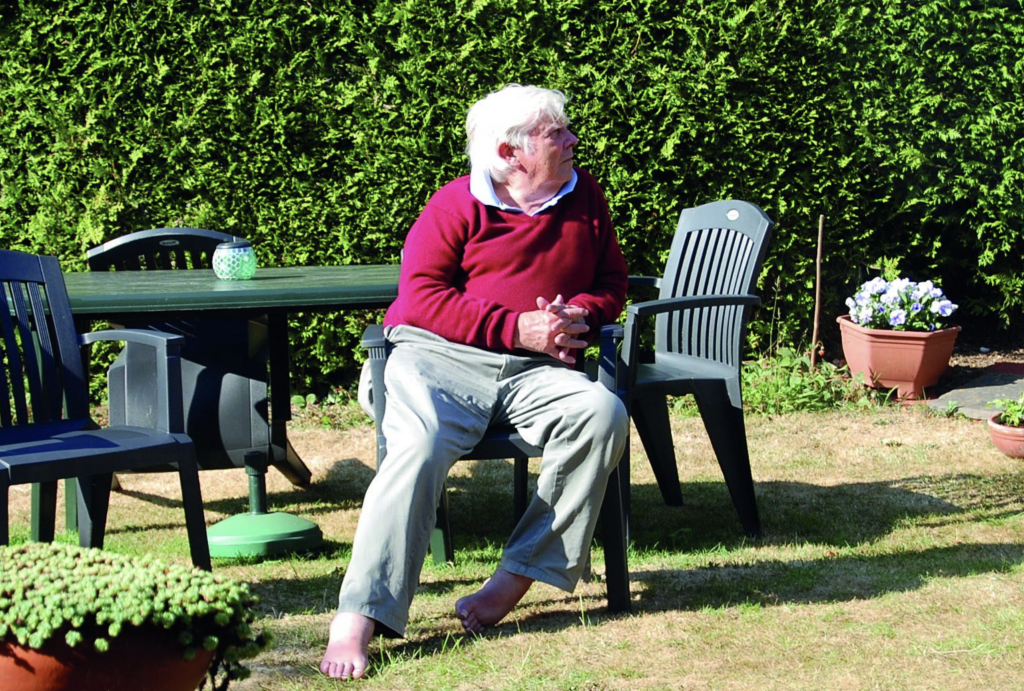